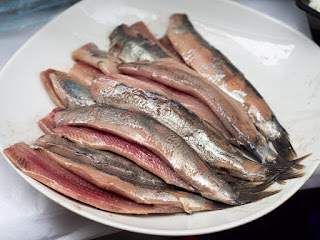 Fish is damaging to ferrets and also makes their poop stink. You must watch what you feed your ferret.

If you feed a fish diet to your ferret, they will begin to stink very badly (which is a big problem with Marshall’s Brand Ferret Food – it contains lots of fish.) Some fish is actually good for the ferret, but you don’t want them to have too much of it.

Some ferret foods are based on fish and fish by-products. A word of caution: a diet with proteins derived from fish will make your ferret and it’s waste extremely smelly. It’s not like they need help in that department, is it?

Fish has been proven to make ferrets’ feces odor worse as compared to other proteins. Although, if you can stand the smell, fish is exceptionally nutritious for ferrets. Ferret foods based around chicken or lamb keep the odor down a bit.

Many commercial ferret foods base their proteins on fish meal – so it’s not recommended to feed them such foods, unless you want your whole house to stink! I don’t offer tuna fish to mine for that reason, but i would definitely give them some cooked fish as an alternative to raw fish to keep odor down. If you do give them both raw or cooked look out for little fish bones to keep your ferrets from choking or even getting intestinal damage.

Can My Ferret Have Fish Oil Pills?

Yes, it’s perfectly fine to feed your ferret fish oil, salmon oil, or veggie oil, as a treat. Fish oils aren’t the most efficient oils for ferrets, however. Fish oil can result in itchy skin for some ferrets, and won’t necessarily do the ferret any good health wish. Fish oil is safe in small doses for ferrets (like a couple of small drops on the tongue.)  But watch out – too much oil can give them extremely runny, smelly poos.

Fish Vs. Other Meats

On some websites I have read that it’s okay to feed them fish, on others I’ve heard to steer clear of it, because it gives them TRULY stinky poos, and on some other websites I’ve still heard that it is actually DANGEROUS to them. I tend to think that fish is okay in small doses.

For the record although, I’ve heard that pork is INCREDIBLY dangerous to them because of worms and parasites (just in case you were wondering what meats to feed them), so try to keep your ferret far away from raw pork products!

What Foods Should My Ferrets Eat?

Ferrets can eat meat, poultry, small amounts of fish, offal, organ meat, ferret kibble, and treats like ferretone. But it may be hard to get them to try new foods, as ferrets are notoriously finicky eaters.

But you should never feed them carb-rich foods, starches, grains, fruits, or vegetables.  Their bodies can’t handle it. You can give them an occasional piece of “non-safe” food as a treat, but never too much.

Many owners get ferrets and rodents confused, and try to feed their ferrets foods that they should never consume, like fruits and veggies. Your ferret will be fine with just his kibble, or with nice, healthy treats, like raw beef or chicken necks. 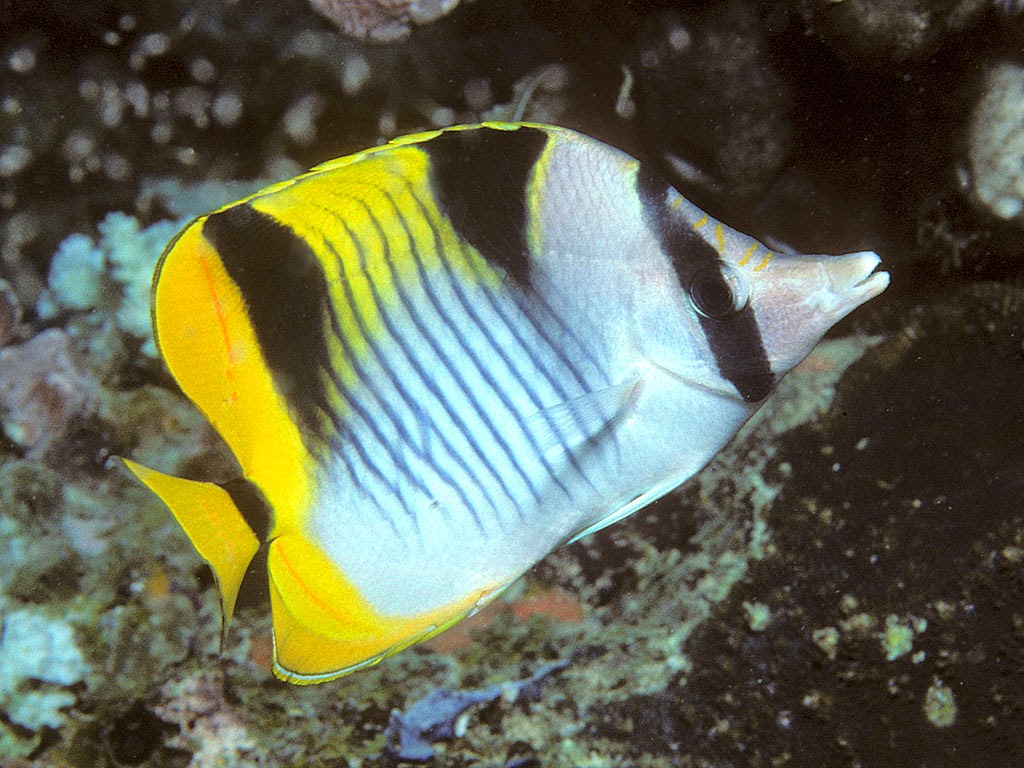 I question that they might, but again ferrets ARE carnivores, so yes, they can. Pet fish they may disregard. They’re natural hunters, so ferrets normally don’t get along with wild birds, fish, rabbits, rodents, or lizards. Mine haven’t attacked the fish yet, but I’ve had some close calls with my ferrets and my budgies.

It’s probably not going to kill them to eat your pet fish, however it isn’t really a good idea because they are also drinking all of your fish’s waste and ammonia and what not. Try to make certain the fish tank is covered so they don’t get in it and eat some fish.