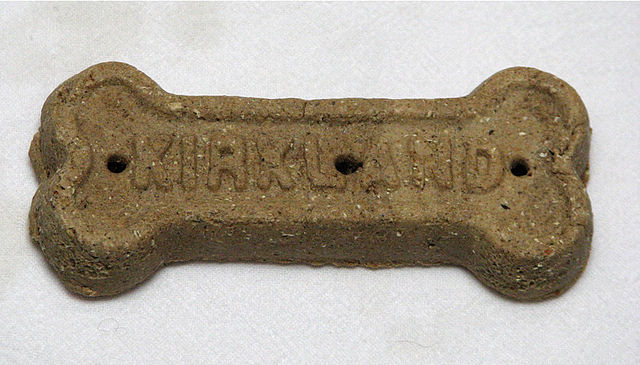 Q: I heard my ferret Blackey eating something and saw he had gotten into some dog treats my boyfriend had laying around. I’m not sure how many he ate, but quite a few of them are gone.

A: Most of the time, when ferrets accidentally eat CBD dog treats or cat treats, they will be fine and you don’t need to go to the vet. Just keep an eye on him for a blockage and just try to flush his system with extra doses of water to prevent your dog from choking, but I don’t think eating dog treats one time – even if he ate several – is going to hurt him too terribly much, if at all, unless he already has health issues like insulinoma (those treats have a lot of sugars in them).

I don’t think he’ll have any problems unless he has a health issue that limits what types of foods he can eat. He just might poop a scary smelly pile in a bit if he had quite a bit of the treats. And his poop might come out a really funky color too, depending on the dye in the treats.

As a one off, they are not likely to be any problem other than funny coloured and smelly poop for a day.

It’s only really a problem when they consume these things regularly to the point that they eat it and fill up, so stop eating their proper food.

Now, if you are asking about how safe dog treats are for ferrets, once the dog finds out that he has no treats, because the ferret ate them all, that is another thing entirely.