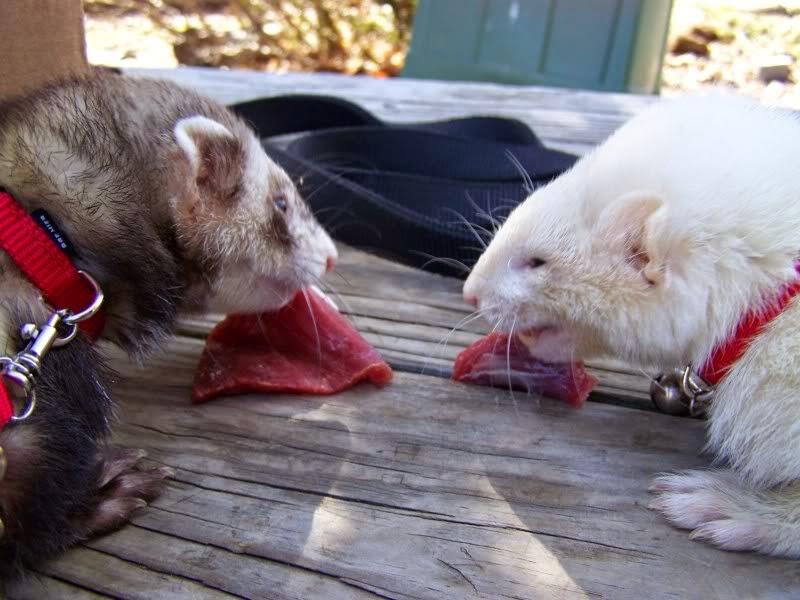 Q: How to Start Feeding a Raw Meat Diet to Ferrets?

A: When researching the benefits of raw diet feeding for ferrets, I started my crew on raw whole chicken cause it was the easiest for me to get at the time.

If you do this, you want chicken thigh meat rather than breast because thigh is darker so it has more nutrients and has more fat, which is what ferrets use to get their energy.

If you find a butcher that will bulk order for you, go with that, its SO much easier. Always plan ahead! You’ll want/need a good sized freezer to store most of the prey. Only buy about 6 months worth of meat to freeze, or it will go bad in the freezer. After 6 months meat can get freezer burn, or start losing its nutrients and taste.

So here is how I have my raw meat set up now:

Now, something else you’ll want to do is make up a feeding chart – what is fed on what day. I feed my crew twice a day, about 12 hours apart. I alternate between turkey and goat on most days, with Thursday being lamb and organs.

The chart is also a good way to leave instructions for any one who may need to feed them if you’re not there. You can say what times they need to be fed in the morning and evening, how long to leave the meat out (no more than an hour… they don’t eat then, they don’t eat till dinner), and other things.

On my freezer door I have a chart that goes as follows: 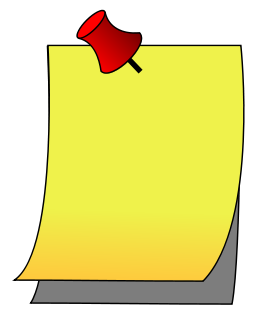 They get fed twice a day, at 8 or 9 AM/PM. They pretty well know the routine and are hungry by the time meal time rolls around, so all of them are at the door waiting for their food and rush the plate when I put the meat out.

Under the chart are my instructions for my family members who do not deal with the ferrets on a daily basis so if I leave town, they’re fed they way they’re suppose to be.

One bag per meal, two hours to eat and if they don’t finish in those two hours to take it away and put it in the fridge, check under bedding and in litter boxes for stashed food, and dont feed Thursday’s meal on any other day as organs are only given once a week.

Amazingly enough, my crew attacked the rabbit meat the first time around. Even my picky eater Po  ate it like mad and he refused to let go of a large chunk of frozen together pieces that he kept trying to stash.

My friend, who also owns ferrets, was nice enough to share his feeding schedule with me:

What Kind of Raw Meat Should I Feed My Ferret?

You will need at least 3 proteins. More variety is ALWAYS better. They can easily get bored if they eat the same thing over and over, and to cover all nutritional bases, you need variety.

Ferrets should get 3 – 4 different types of meats, including a red meat. Beef can be a bit much for their system (makes a couple of mine throw up), but mine do really well with goat. You can also do bison or venison. Mine are on lamb, goat and turkey right now. They’re suppose to be on mouse as well, but I never got around to ordering it.

Any meats that are not seasoned, smoked, salted, brined, are perfectly healthy for a ferret. There needs to be a certain amount of edible bone, and that usually comes from small birds or prey (mice, rats, quail, rabbits). My sources of bone are whole chickens, cornish game hen, and turkey necks. Mice are a great food for ferrets. They are very rich in taurine, which is a very critical nutrient in a ferret diet.

Depending on what you decide to put them on, you may want to consider doing chicken wings as most bones in other meats are a little too hard for them to eat, but the wing bones are just the right size.

Dont worry, raw chicken bones are safe to eat! Its when you fry or roast them that they become dangerous. Ferrets will need the calcium of the bones for their own bones, but also to firm up their poops a little as they wont be getting the plant fiber of kibble to do that for them.

The only thing mine seem to have trouble with are the knuckles. If not, then I would recommend purchasing cuttlefish bone (yep, for birds) and grinding that up… you can sprinkle a little of it over the food. Its pure calcium. It’ll work the same. 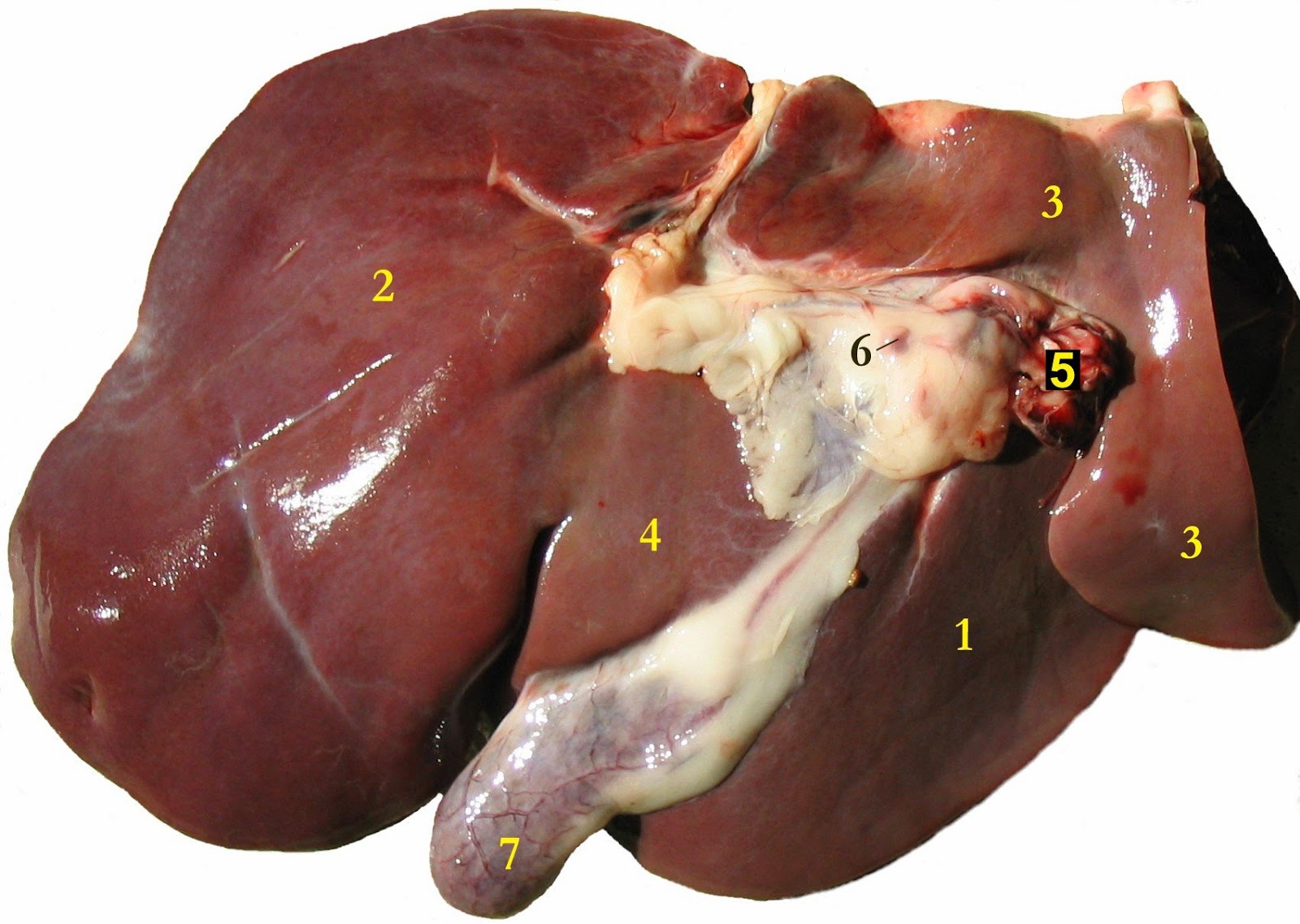 There also needs to organ meat in the raw meat mix. Ferrets should get organ meats – kidney, liver, heart, chicken gizzard – once a week. Ideally, 5% of the diet should be liver, and the other 5% another organ.

You don’t want to over do the liver cause it can cause a build up of vitamin A in the ferret’s system and make them really sick. If you can get your hands on lung, trachea, brain, and tripe, get that as well! Its a lot harder to get some of those from a butcher, but sometimes you luck out.

Heart meat is very important because it is rich in taurine. Heart is not an organ – instead it counts as a muscle meat group.

How Much Raw Meat Will My Ferrets eat?

For a single ferret, you’ll want probably .25 oz of organs for that week. I do a single ounce of organs for my 5. Ferrets will typically eat between an ounce to two ounces, so you’ll need a food scale (you can also use it to keep track of your ferret’s weight – something good to do cause certain illnesses will cause a drastic drop in weight).

You can also ask the butcher to cut up the meat for you in half inch sized cubes (including wings) and portion it out into, say, 4 ounce bags for you. That way you can pull out a single bag of each meat and only ever really pull enough for that one week.

You can also ask them to portion it into an ounce, but since that’s maybe 5 – 8 pieces of meat or so (depending on size and if there’s bone in it), its not really worth the hassle. You can also portion out the meat further if you wanted.

Can Ferrets Eat Both Raw Meat and Kibble?

A partially raw diet can be done, and any raw meat will benefit a ferret. But here are a couple things to think about:

How Much Does Raw Feeding for Ferrets Cost?

Oh… fair warning? Raw can get expensive. 6 months worth of raw meat purchased from the butcher for my 5 ferret kids costs between $400 – $500. The vast benefits and longer life span makes feeding raw, whole meat to your ferrets totally worth it, though.