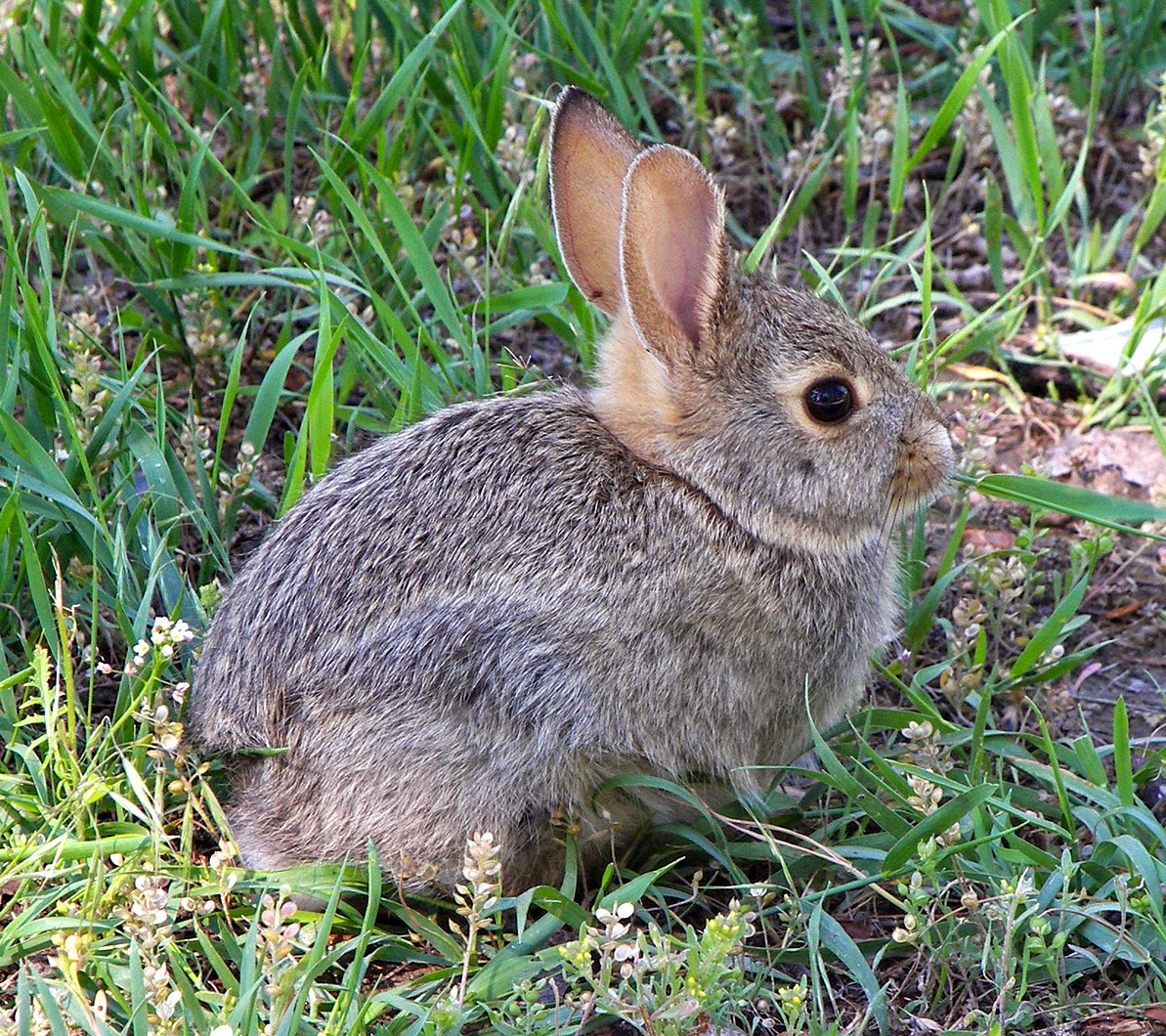 Q: Do ferrets eat rabbits? Can I keep my ferret and rabbit together in the same cage?

A: Absolutely Not! Ferrets are innate hunters and will kill/ possibly eat the rabbit. Ferrets still have a great deal of their wild instincts in them, different from dogs, and will invariably go for the kill, given the opportunity. They eat meat, not greens, and so long as you have yours caged with your bunny, then one or the other is going to wind up hurt or dead.

I’ve learned the hard way not to mix predator and prey animals by letting my Mom pet sit my 5 guinea pigs and 1 ferret for a week while I went on vacation. She thought it would be wise to place the ferret in together with the guinea pigs when she cleaned his crate. Needless to say I returned home to one fewer guinea pig and a nice vet bill for the wounds the others place on the ferret.

Can Ferrets Get Along With Rabbits/Lizards/Reptiles/Birds?

Ferrets are not really a good match with pet mice, rats, gerbils, hamsters, sugar gliders, chinchillas, or rabbits. More often than not, any rabbit, bird or reptile is a bad match for a ferret, and the two should never interact.

Here’s a list of incompatible pets with ferrets (including rabbits):

Some ferrets get along well along with rabbits, but some think it’s great fun to “ride the rabbit” by chomping down on the rabbit’s throat and hanging on while the rabbit races about trying to excise the rider. No matter if nobody gets hurt, It is my opinion this is actually quite stressful for the poor rabbit, who might have a heart attack and die from stroke or fright.

For centuries, the chief use of ferrets was for hunting, or ferreting. With their own very long, lean build and wondering nature, ferrets are exceptionally good at getting down holes and chasing rodents and rabbits out of their burrows.

Caesar Agustus sent ferrets (named “viverrae” by Plinius ) to the Balearic Islands to control the rabbit plagues in 6 BC. Ferrets today are still used for hunting bunny rabbits in a some countries, including the UK and Australia, where rabbits are considered a plague taxonomic group.

Although, hunting with ferrets is actually illegal in several countries whenever it is feared that ferreting could unbalance the ecology.

Ferrets were foremost introduced in the New World in the 17th century, and were used extensively from 1860 up until the start of world War 2 to protect grain stores against rabbit and mice pests in the American Wild West.